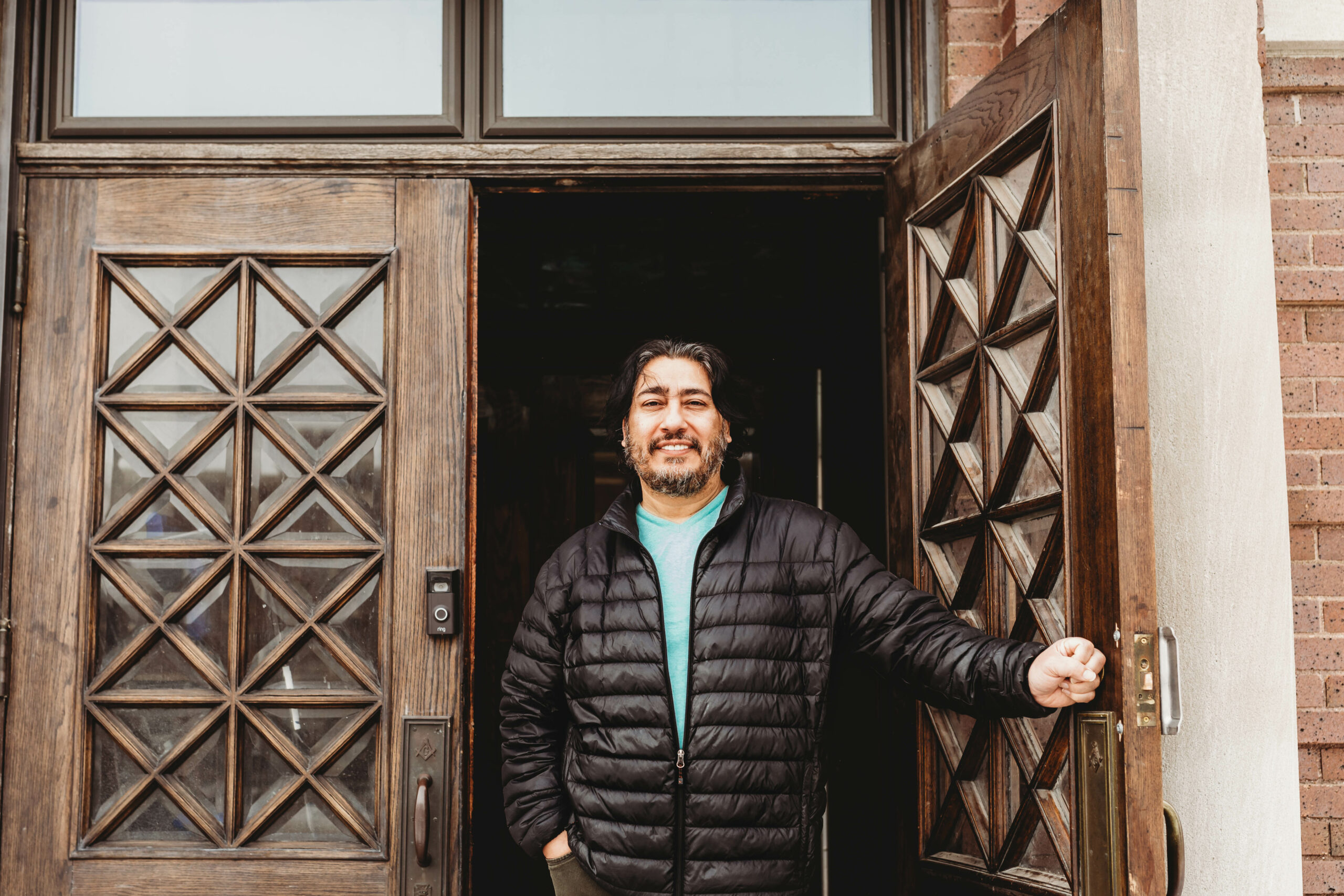 It’s mysterious. Grand. Historic. Unique. There are many words used to describe the 18,000 square foot landmark located on the corner of First Avenue and Third Street in downtown Jamestown. What used to be The Masonic Lodge and social club, is now in the renovation process. The 100 year old, full of character landmark owned by Joel and Barbara Onsurez will soon be shared with the community. The Lodge will be an event venue for things like weddings, corporate events, fundraisers and parties.

The building itself was never something the Onsurezs planned to pursue, but was meant to be nonetheless. When the building came up for auction, and Joel attended out of curiosity without intention to bid. The future of the building wasn’t looking promising, so Joel and Barbara ended up purchasing the building to save it from destruction. After purchasing they planned to make it their home, but received so much interest from the community they decided to preserve the history and create a space that the whole community could enjoy. Joel explained it had always been a mystery as to what was inside the building. This was not only due to the privacy from the stained glass windows, but also because in the past, only those that belonged to the Masons were allowed in. “We saw an  opportunity to invite others to come in and enjoy the history and uniqueness of the architecture.”

While it has been a rewarding journey for the Onsurezs, it hasn’t come without obstacles. “From the beginning we have run into many unexpected challenges,” Joel said. From water in the basement to determining the most efficient heat source, they have had to get creative and do some problem solving. Fortunately, things have had their way of working themselves out and many things have ended up being a blessing in disguise.

Part of the challenge has been 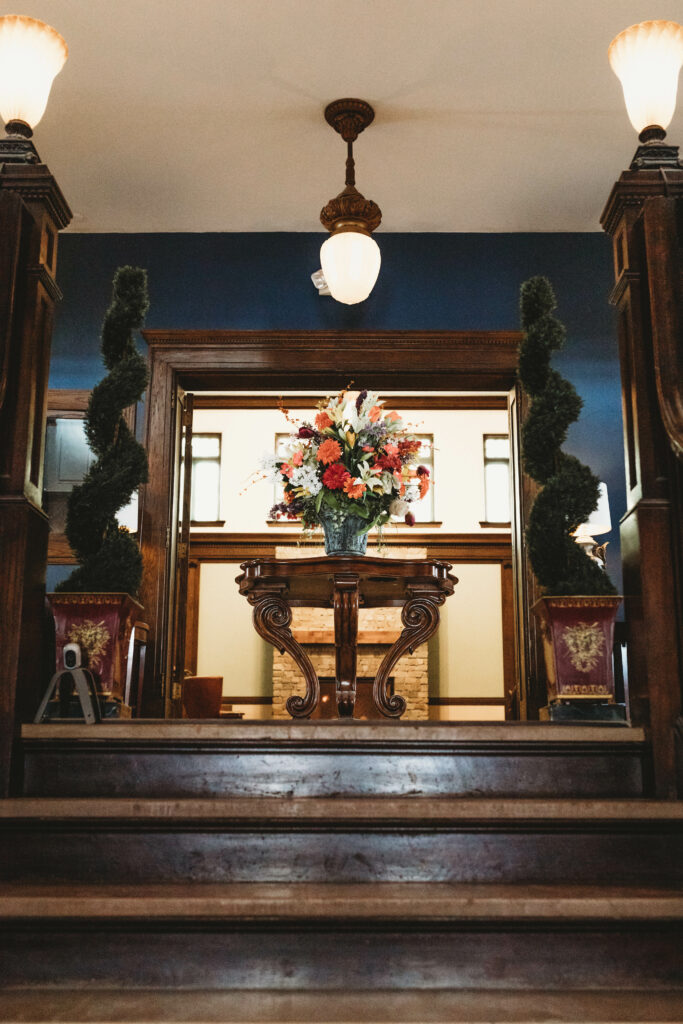 preserving the history of the building according to the time period of the early 1900s. They have intentionally used pieces throughout the building that are representative of the time, and have incorporated many authentic relics from all over the world like light fixtures and furniture. However, there is a juxtaposition between the historic ambiance and modern technology at The Lodge. Because it’s such a large space, Joel has integrated technology and automated everything in the building, including the lights, security cameras and multiple fireplaces- the main heat source. “It makes everything much easier to manage,” Joel explained. With everything connected to their Dakota Central Small Business Managed Wi-Fi network, it gives them complete control over their devices. Being connected is key for Joel and Barbara, especially when out of town or working at their other business downtown, Babb’s Coffee House. “Someday this will be a story for Apple,” Joel said. “Technology makes it all happen.” Everything related to project management at The Lodge or other business is kept track of digitally and synced across all their devices.

Because they rely on all devices being connected all the time at The Lodge, having a local service provider is important. “If I were to call a national company, they don’t always understand the issue and don’t necessarily care about my business,” Joel stated. “Local businesses get it; they understand the value of business-to-business within our community. 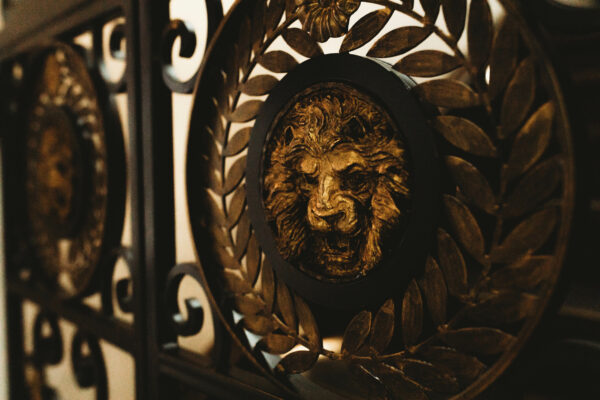 Renovation is still underway, with a goal of being ready for events by this summer. Not many people would take on a project of this size, but the Onsurezs believe the work will be worth it. The way they see it, it’s a way to preserve a historical landmark while giving back and sharing a piece of history with the community. Thank you to Joel and Barbara for all the hard work you have put in to make this vision a reality!